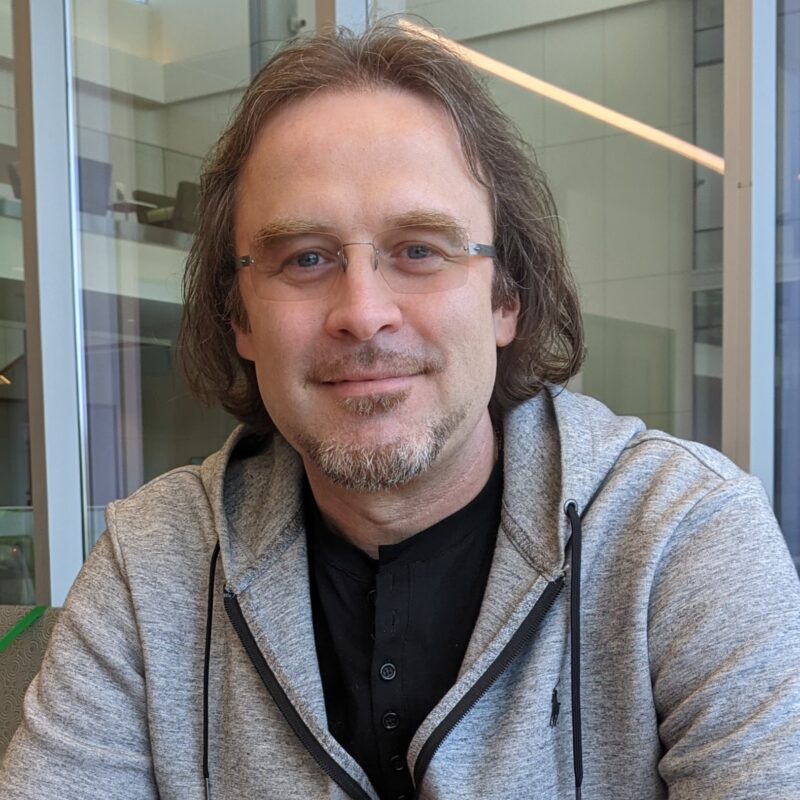 Professor Murphy is the Goodrich Chair of Entrepreneurship, a full professor, and Director of the Entrepreneurship Program in the Collat School of Business at the University of Alabama at Birmingham. He has designed and led many entrepreneurship and technology programs in university and ecosystem settings and has trained tens of thousands of students and coached hundreds of successful entrepreneurs worldwide. A multi-award winning teacher and researcher, a range of major media outlets cite his work and he consults to many firms and universities.

Dr. Murphy is the Scholar in Residence at Innovation Depot, the largest entrepreneurial co-working/incubation center in the southeastern USA, located in downtown Birmingham, AL. In 2017, prior to moving to Alabama, he was selected as Future Founder’s inaugural “Entrepreneurship Professor of the Year” across all colleges and universities in the state of Illinois. In 2016, he was named to AmericanInno’s “50 on Fire” for his impact on Chicago’s entrepreneurial ecosystem.

Professor Murphy is Editor-in-Chief of the Journal of Small Business and Enterprise Development. He served previously as Editor-in-Chief of Management Decision and as Chair of the Academy of Management’s MH Division. He has published extensively in leading journals and outlets including Harvard Business Review, Entrepreneurship Theory and Practice, Academy of Management Perspectives, Journal of Small Business Management, and Entrepreneurship and Regional Development. He authored the book Mutiny and Its Bounty, published in 2013 by Yale University Press.

A former President of the Board of Directors of the Chicago Cultural Alliance, Professor Murphy lived in Beijing, China in the 1990s and speaks Mandarin Chinese. A veteran of the US Navy, he is also a thoroughbred racehorse owner and is active in racing, aftercare, and racehorse retirement. 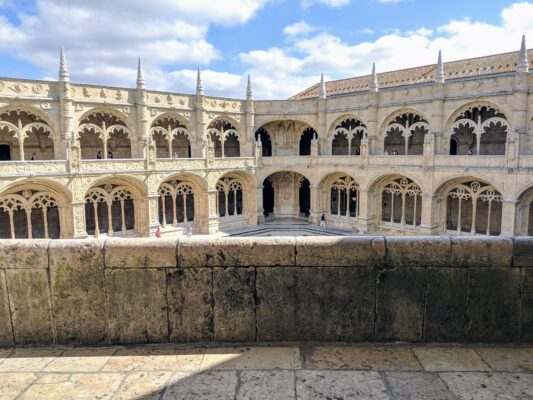 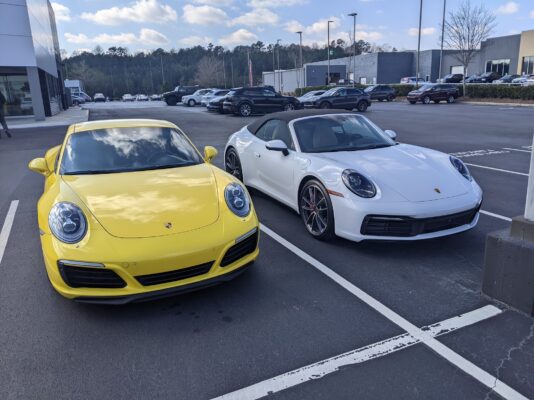 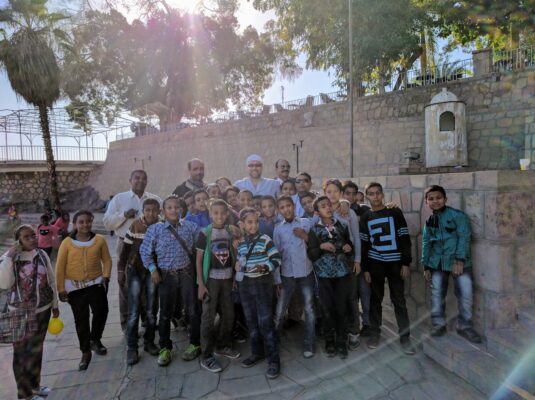 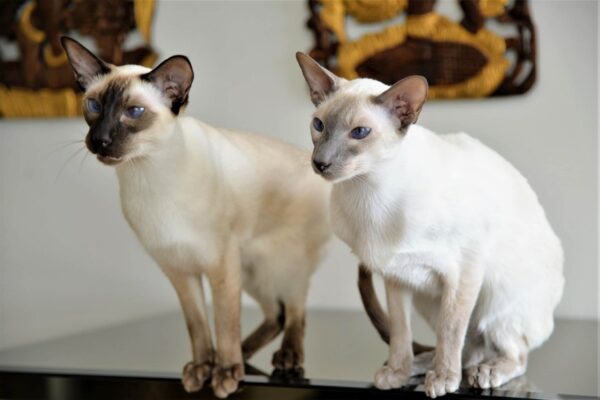 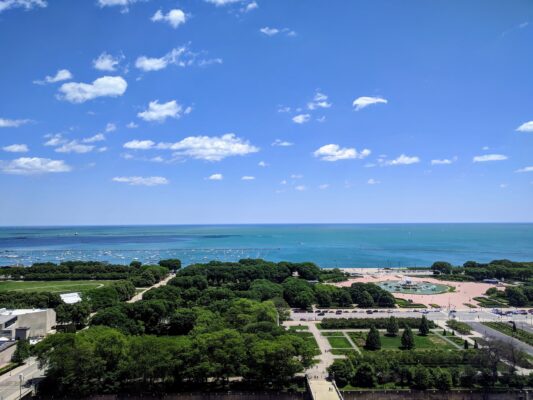 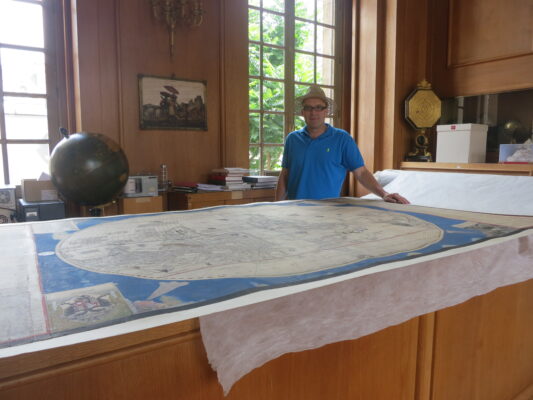 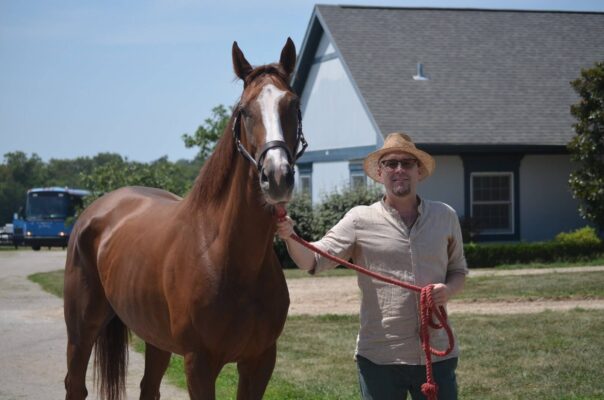